On July 6, 2016, Philando Castile was shot driving while Black outside of St. Paul, Minneapolis. Officer Jeronimo Yanez shot him five (5) times. Philando’s murder was witnessed by his girlfriend and his 4-year-old daughter in the back seat. 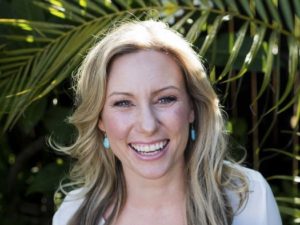 Fast forward to June 16, 2017.  A Minneapolis jury acquits Officer Yanez of Philando’s murder. On July 15, 2017, barely a month later, Minneapolis police officer Mohammad Noor shoots Justine Damond, a White woman from Australia.  Ms. Damond calls the police to report a possible rape occurring outside of her home. When the police arrive, she goes outside in her pajamas to talk to them. As she stands on the driver’s side of the police car talking to the driver, Officer Noor shoots across the front seat, past his partner through the open window. He shoots Ms. Damond in the stomach and she dies on the scene.

Not surprisingly, Ms. Damond’s murder has sparked international condemnation, particularly by the Australian Prime Minister.  You see, we are among the most deadly countries in the world when it comes to gun violence. So, this type of crime in Australia is extremely shocking. The idea that the police “shoot first and ask questions later” seems incredible in most countries around the world. 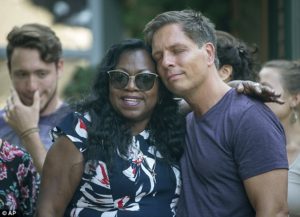 These two tragic deaths in the twin cities are interrelated. In both cases, the victim did not pose a threat of harm to the officers.  Still, it is likely that the officer who shot Justine Damond will claim that he feared for his life, just like the officer who shot Philando Castile. And, it is also likely that Officer Noor will not be found guilty of any crime, just like Officer Yanez. It seems that even when police officers are charged, it is still really difficult for prosecutors to get a conviction.

How Did One Murder Lead to Another?

Dr. Martin Luther King said it best: “Injustice anywhere is a threat to justice everywhere. We are caught in an inescapable network of mutuality, tied in a single garment of destiny. Whatever affects one directly, affects all indirectly.”

And so it is that the murder of a Black man laid the foundation for the murder of a white woman. Indeed, the inability of the community to hold a police officer accountable for the death of a Black man created the permissive climate for another officer to murder a White woman. Suddenly, everyone in Minneapolis-St. Paul is “caught in an inescapable network of mutuality, tied in a single garment of destiny.” Now the truth is revealed. The use of deadly force by police officers in America against citizens is out of control. And when we allow police officers to target and terrorize communities based on race, religion or wealth, no one is safe.

It would not surprise me if Officer Noor thought that Justine Damond was Black.  The Yanez acquittal verdict certainly told everyone in the Twin Cities (and indeed the nation) that Black lives do not matter. For Officer Noor to pull his gun, shoot across the front seat of the car and out of the window to kill an unarmed woman in her pajamas, speaks volumes about public safety in that city. It clearly confirms that public safety does not exist in that community.

Nor can it exist in any community where the rights of everyone are not respected and protected. This is a hard lesson that we all should learn from this tale of Twin Cities. 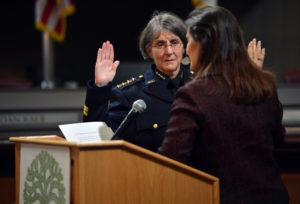 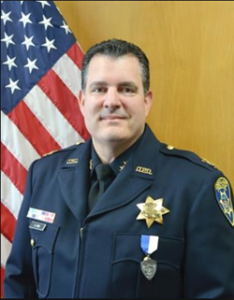 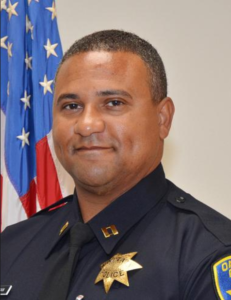 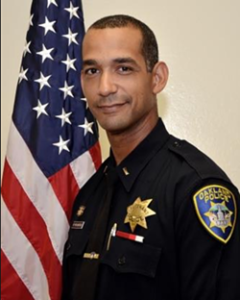 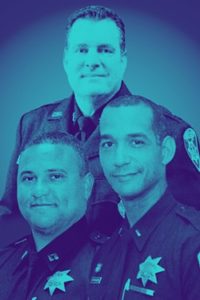