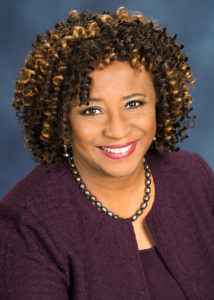 Pamela Y. Price graduated from Yale University with a B.A. in Political Science in 1978.  She attended Boalt Hall School of Law and received her J.D. and an M.A. degree in Jurisprudence & Social Policy in 1982.  She was admitted to practice in 1983.  Pamela was raised in Cincinnati, Ohio.  She is a survivor of the Ohio juvenile justice and foster care systems.  She joined the civil rights movement at age 13, and was emancipated at age 16.

In 1977, Price joined the landmark case of Alexander (Price) v. Yale, 459 F.Supp. 1 (D.Conn. 1979), 631 F.2d 178 (2nd Cir. 1980). Alexander was the first case to challenge sexual harassment as a form of sex discrimination in education.  The Court’s dismissed all five other plaintiffs and Price was the only plaintiff to proceed to trial in January 1979, in the U.S. District Court in New Haven, Connecticut. In June 1979, the Court rendered a verdict in favor of Yale.  In September 1980, the Second Circuit affirmed the District Court’s decision in favor of Yale.  Nonetheless, the case established that sexual harassment in education constitutes illegal sex discrimination. 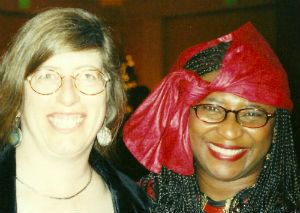 In 2012, in celebration of the 40th Anniversary of Title IX, Price and her co-plaintiffs in Alexander were acknowledged by the National American Civil Liberties Union (ACLU) as one of Nine Most Influential Actors in Title IX’s History (“the Nine”).

Alexander remained the only federal case on the books to challenge sexual harassment in education until 1993.  In 1992, as lead counsel for plaintiffs in Patricia H. v. Berkeley Unified School District, et al., 830 F.Supp 1288 (N.D. Cal. 1993), Price, mounted a second legal challenge to sexual harassment in education.  On July 21, 1993, in the first decision to squarely address the issue, the U.S. District Court for the Northern District of California, per Hon. Judge William H. Orrick, ruled that Title IX also prohibits a sexually hostile educational environment.  In August 1994, the case settled for $800,000, with a total value of the structured settlement to the minor plaintiffs of $1.8 million.

Price established her own civil litigation practice in June 1991.  The Firm specialized in racial and sexual harassment cases.  In 1993, Price tried a sexual harassment case in Marin County against the California Department of Corrections, representing a female correctional Sergeant, who worked at San Quentin for sixteen (16) years.  After a six (6) week court trial, the judge ruled that Price’s client had been sexually harassed by two of her supervisors and awarded compensatory and punitive damages in excess of $1.3 million.  The case was the largest verdict for sexual harassment ever against the CDC at that time.

In December 1999, Price won the largest sexual harassment verdict ever recorded in Amador County for $629,000, on behalf of another female correctional officer in the case of Pesce v. CDC.  In April 2003, Price won another $600,000 verdict for sexual harassment on behalf of another female correctional officer, including punitive damages against the Warden and two Associate Wardens of Pelican Bay State Prison in the case of Freitag v. CDC.  As a result of Deanna Freitag’s case, CDC implemented a groundbreaking statewide policy to address sexual harassment of female officers by inmates. The pilot project which started at Pelican Bay also triggered new CDCR regulations and legislation to address the problem of sexual harassment and assaults of women working inside prisons. 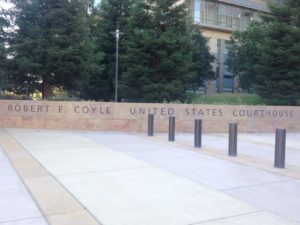 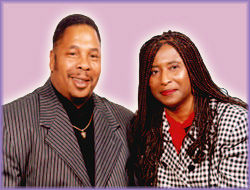 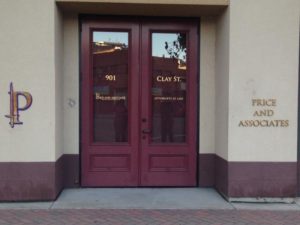 In 2007, Price served as the Interim Executive Director for the Lawyers Committee for Civil Rights in San Francisco.  She went on to serve two volunteer terms as the Co-Chair of the Board of Directors, and as the paid Director of Special Projects.  From 2014-2016, Price served as the Political Education Chair of the Richmond/Contra Costa Chapter of Black Women Organized for Political Action (BWOPA).  In 2014, she ran an inspiring campaign for Assembly District 15.  In 2016, she was elected to the Alameda County Democratic Central Committee in a historic victory.

In 2017, Assemblymember Rob Bonta and the California Legislative Women’s Caucus honored Price as the Woman of the Year for Assembly District 18.  She was honored for her social justice advocacy, her service to Alameda County and the City of Oakland and her lifetime of protecting the civil rights of all Californians.